Declining population growth
According to the US Census Bureau, the country’s population grew by fewer than one million people in 2021, slower than during the Spanish flu pandemic of 1918 and World War 1. Permits for single-family homes declined from a peak of 1.7 million in 2005 all the way down to 400k in 2010, a massive 70% drop. Even in 2020, the number of permits issued was only 1 million, far lower than 2005. However, overlaying this graph with the population growth graph tells a very different story.

The ratio of population growth to new housing permits should be around 1.5, 1.5, meaning 1.5 people added for every 1 permit. In the mid-2000s, right before the last housing crash, the Population / Permitting Ratio dipped below 1.5. 15 years later, we’re back in the same danger zone. 0.8 people were added in 2020 for every 1 permit. For the first time in US history, more units were permitted than the population grew. This means that we’re heading towards oversupply, NOT a shortage.

The number of rental units
According to Redfin, investors purchased a record $64 billion worth of homes in 2021, the most in at least two decades. That’s an average of 15% of homes sold in many metropolitan areas. The percentage is much higher in certain cities like Washington, Atlanta, Charlotte, Miami, Jacksonville and Phoenix where 25% of homes were bought by investors.

Low interest rates
Over the last 30 years, low interest rates have driven up home prices. From 2008, up until 2021, the 30 year fixed rate mortgage was below 6%, a historic low. No money down, ultra-low interest rates, and easy qualification gave individuals the ability to buy much more home for their money. It was also cheaper to buy as opposed to rent, which created additional demand.

Mismatch of housing types and locations
Trendy markets like Miami, Denver, Atlanta and Austin have an out of control demand for housing, while other places like Detroit still have plenty of vacant houses. The work from home revolution over the past 2 years has exacerbated the problem. Currently someone with a salary from New York can move to Denver with the NY salary, buy a house, and save substantial money. 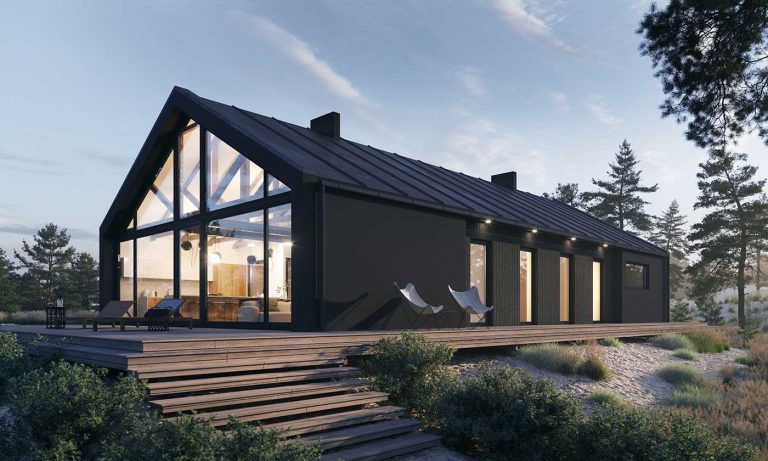 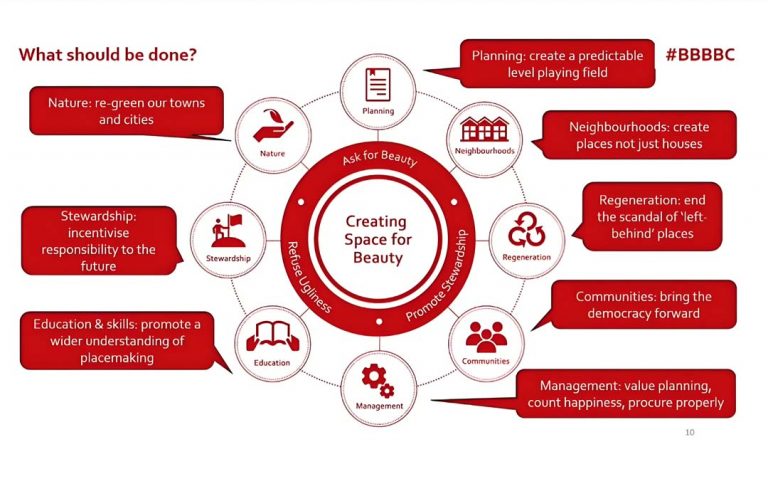 Are We Building A Beautiful Future? 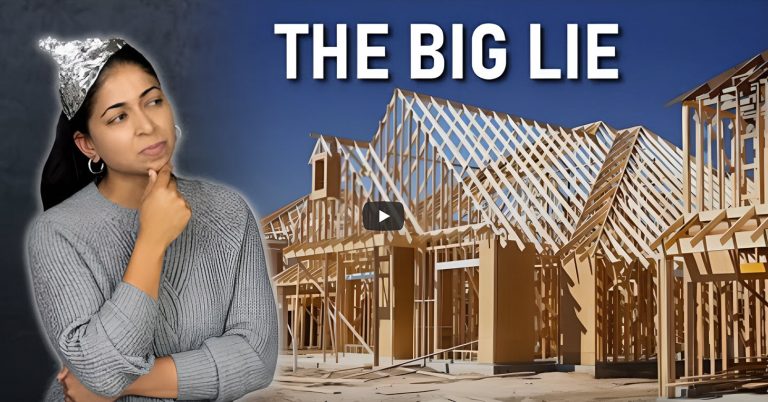 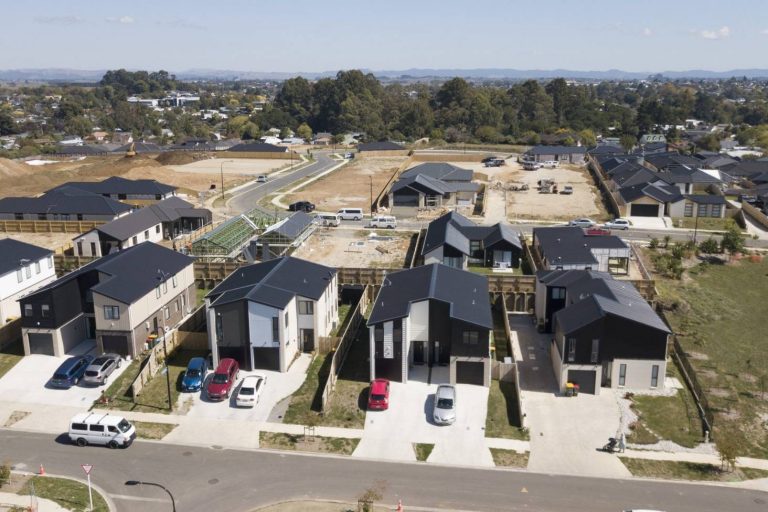