Newshub reported today, the 30th of November, 2022 (link) that “The number of building sector liquidations has already surpassed 2021 and we’ve still got five weeks left in the year.”. According to Newshub the developer Treasure Plus say they have “faced several challenges in the past few years and they want to apologise for the delay in the project.”.

Putting this disappointing story aside for a moment it’s nothing new to see developers and builders going into liquidation, it’s been happening for decades – if not centuries. So, we are talking about a lot of money going somewhere, lining someone’s pockets somewhere. Where there’s a winner there’s usually a loser. So again, where’s the money going? Is it mismanagement? Is it bad planning? Or is it just unfortunate circumstances conspiring against a project’s success?

We’ve heard several times here in New Zealand that all our timber is being exported overseas leaving the locals to pay over-the-top prices for a locally grown resource. But surely extraordinary timber prices alone shouldn’t determine a project’s success or failure?

Invest In Your Own Procurement Success

I myself have accounts with several well-known building merchants and have had to shop around to negotiate better pricing for my own building projects. I’ve even had to go direct to the timber mills themselves to get better pricing. For me the outcome was positive, a few hours invested on the web and a few calls later I had what I needed.

To put this in context I spoke to the yard manager of my local builder’s merchants. I don’t want to name names but they are one of those national building merchant chains. Anyway, he tells me business is really good, in fact they are enjoying the highest profits they’ve seen in over a decade. Whether that is true or not I regularly see emails from the same builder’s merchant telling me of material price increases. In fact some months I’ve received two or more emails from the same merchant detailing their ‘unfortunate’ price increases that they have to pass onto their customers. I also spoke to my account manager at the same branch and he or she was concerned that many builders would go bust soon, which is somewhat ironic as their ‘hearsay’ profits are doing nothing to help the situation for our builders and developers here.

Now, I have run my own business for nearly three decades and I celebrate business success, so I won’t decry a business doing well, but what I will do when times get tough is encourage businesses to plan better, look at their procurement model’s and see if they can buy better and perhaps be more efficient.

I was building my own house nearly ten years ago when I questioned my builder’s material cost for a particular product. He said that was his account price. I showed him my price and he was astounded that I could get an additional 30% discount more then him. After all he did buy more material from this merchant then me. I said it was easy, I asked for a better price and I got it.

So the moral of this story is look at the weaknesses in your business and try to fix them. If it’s too expensive to build with a particular material or building method then build with something else. Easier said than done? Well, yes it is because one thing the global building industry has is a wealth of knowledge and building solutions. There are many more efficient practices to potentially employ inside your business. I encourage designers, builders and developers to look around nationally and internationally, you just might be surprised what’s available and what might just give you a competitive edge and build better. 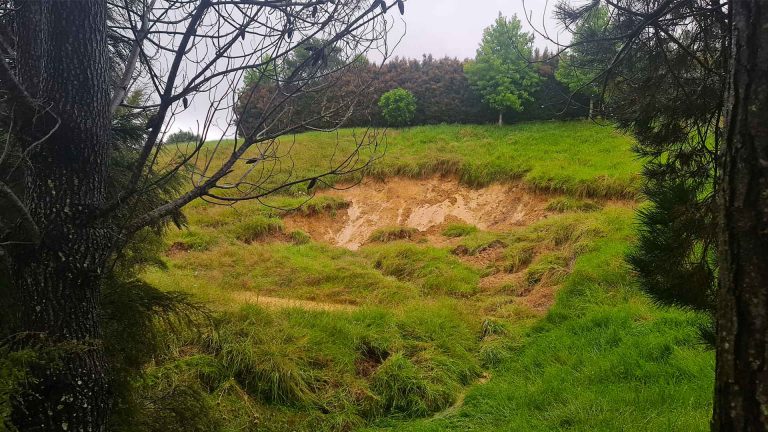 Auckland’s January Floods – Can You Fix It? – Part 1 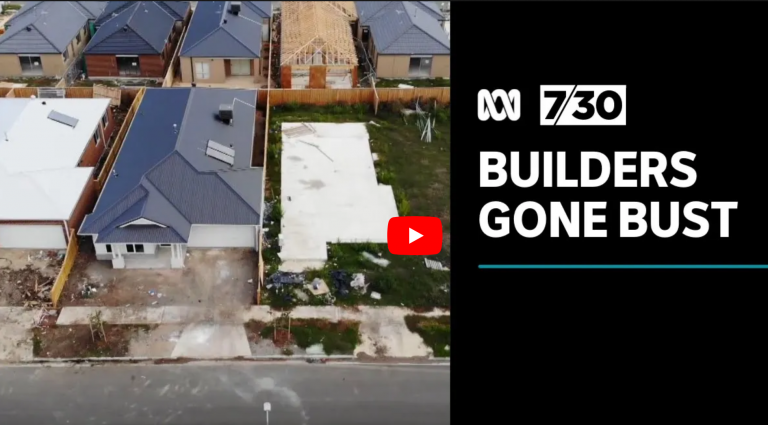